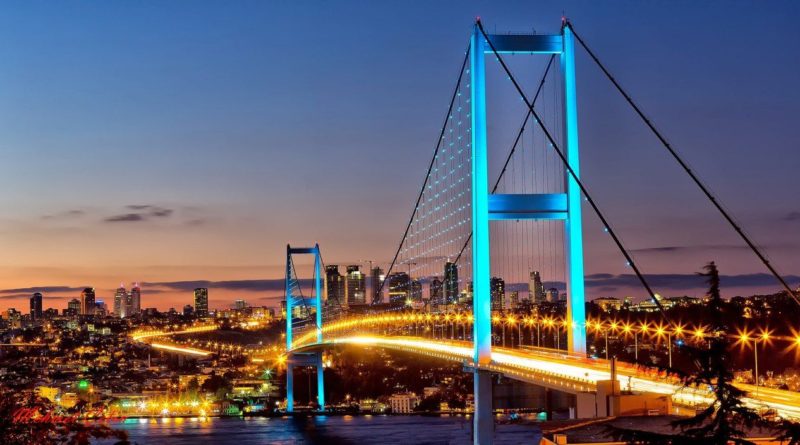 Turkey is filled with natural beauty in abundance. From dramatic cliffs to pristine beaches offering spectacular views, and an array of well-preserved ancient architecture, the country is one of the most unmissable countries to visit.

If you want to take your family for a vacation where you can experience both European as well as Asian side, Turkey is an absolutely best choice.

Have a look at its most spectacular towns and cities that are definitely worth a visit:

The small city of Amasya is best suited for those who are deeply in love and travelling with their partners. Dramatically situated in a narrow valley, the city is located on the banks of Yesilirmak River and provides a panoramic backdrop of mountains. The stunning setting of the town is perfect for those who are looking for romantic holidays. The town is filled with lovely Ottoman style houses that are built beautifully. Are you looking for romantic holiday? You can book cheap flight tickets to Turkey from London.

The city that has escaped the modernization of Turkey has retained the majority of its traditional architecture and buildings. A small jewel of an island in the Aegean Sea, the town features an incredibly gorgeous looking castle that dates back to 15th Dominating the skyline of the island, the castle is built on the ruins of several former palaces lending an opulent feel to the small, seaside town. The island is home to plenty of natural beauty, from the soft and sandy beaches to the gently rolling hills rising erecting from behind the clear azure sea.

Istanbul is Turkey`s most famous and popular city and features some of the most magnificent architectures of the Ottoman area. The city of Istanbul lies on the strait between the black Sea and the Sea of Marmara that constitutes a striking contrast between the calm blue waters and the buzzing city. Istanbul represents the intersection point where east meets west both culturally as well as geographically. The city is home to myriad of Ottoman palaces, mosques and churches that pay homage to the city`s diverse and fascination history. Thus, the city definitely deserves a visit. To book London Istanbul flights you can visit our website.

Safranbolu is the little town that derived its name from the word saffron and the Greek word for city –‘poleis’. Once a major growing and trading centers of the precious spice, today, the town is best known for its exquisitely constructed sites and well-preserved houses. The town is notable for traditional Ottoman-style houses and has more than 1000 registered historical artifacts that also include toms, Turkish baths and several 17th-century mosques.

These places not only hold historical significance but also are the most popular destinations in Turkey. Visit these beautiful towns of Turkey and get an insight inside the Turkish culture. Pack your bags and explore the extravagant Turkey. To book cheap flight tickets to Turkey from London, visit voguetravelhouse.co.uk. 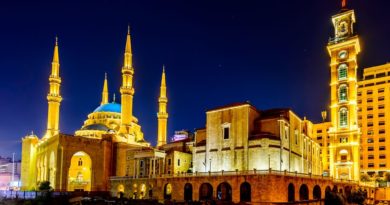 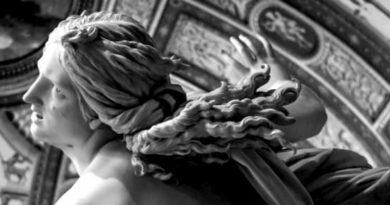 4 Astounding Tourist Attractions of Rome You Will Definitely Fall in Love with! 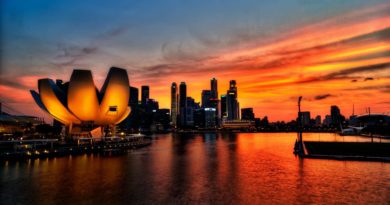 5 Most Beautiful Places to Visit in Singapore!