Australia is one of the best countries to offer spectacular tourist destinations in the world. Every person who is travelling to this country must be having Sydney, Melbourne, and Perth on their checklist. Standing true to their image, these metropolitan cities will never cease to disappoint anyone.

Melbourne is a perfect fusion of old and new styles, ideas and thoughts that are reflected flawlessly in its architecture. Owing to its Victorian-era designs, museums, fashion boutiques theaters, and parks and gardens, it is also known as the cultural capital of the country. Explore the city with its topmost tourist destinations: 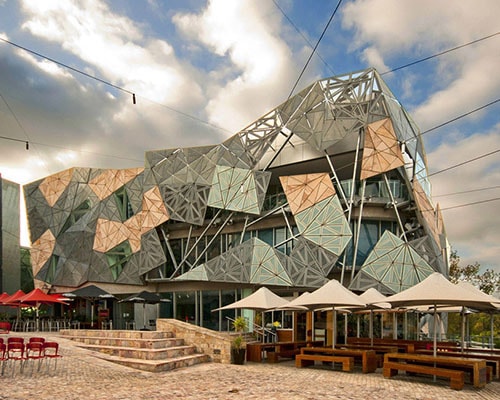 With so many international boutiques, restaurants, in-house cafes, galleries, tourist spots, shopping outlets and much more the Federation Square is the most happening place to chill at. It is the cultural hub of the city which connects Melbourne to the magnificent Yarra River. 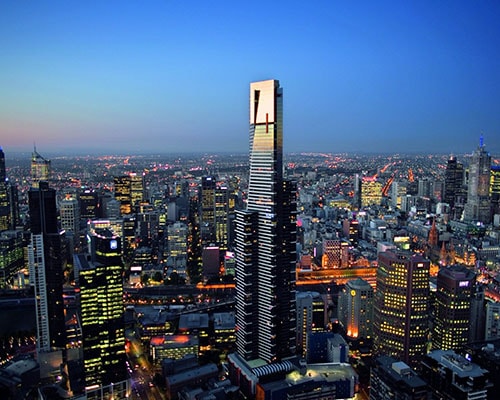 Standing tall at 297 meters, Eureka Tower is the highest residential building from where the tourists can observe the entire Melbourne city illuminated with the twinkling lights during the night. Experience the thrill of standing on a glass cube which is a public vantage point in the Southern Hemisphere. Take in the panoramic views of the beautiful city from the exhilarating heights. 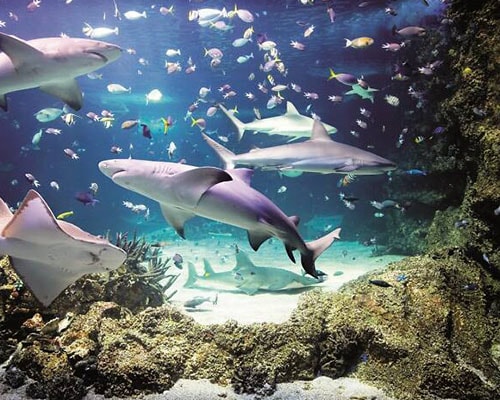 Take a deep plunge into the Melbourne`s 2.2 million liters Oceanarium! Come face to face with the colorful bright sea creatures and enjoy your encounter with them. Some of the most distinguished creatures that you may have a chance to get up close with include Freshwater Sawfish, Sandbar Whaler Shark, Grey Nurse Shark, King Penguin, Gentoo Penguin and many more! 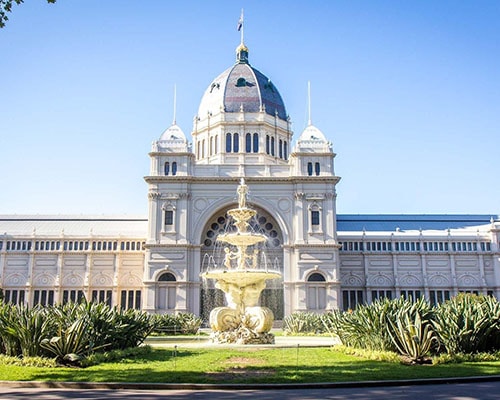 The Royal Exhibition Building is a UNESCO world heritage site which makes it one of the most important landmarks of Melbourne. It was constructed for the purpose of holding grand international exhibitions in1880 and 1889 but in 1919 it became a part of the parliament and doubled up as a hospital during WWI. The building is now a silent preserver of the art and old culture, its magnificent interiors and brilliant architecture can leave you mesmerized. 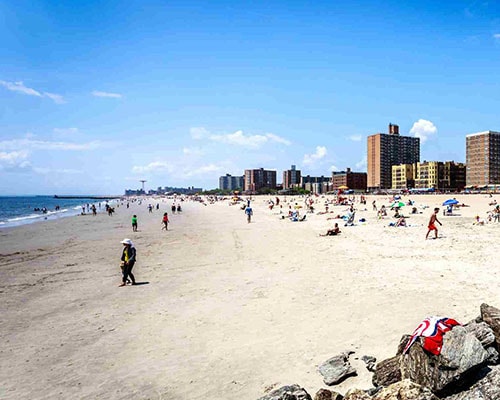 Perfectly aligned with colorful huts and barbeque facilities the Brighton Beach is something to look out for. Victoria is best known for its vast expanse of coastline and one of the most beautiful Brighton beach is located in Melbourne. You can also stay in colorful beach huts that are located right at the edge of the waves.

Visit one of the world`s most beautiful cities with your family or friends. Fly with us or choose a package that is tailor-made for you. Hurry up as the offer is valid for a limited time. 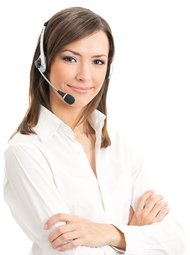